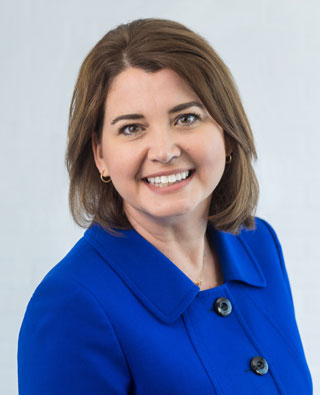 Jennifer began her career in accounting in 1995 as a CPA at a local firm working on the multi-state tax returns for International Fire Protection. She joined IFP in 2000 as an Assistant Controller and continued her work in both tax and reporting. In 2008 she was promoted to Controller and helped transition IFP as a newly acquired APi Group company. As part of APi Group, she has assisted with financial training across multiple companies and worked through two ERP conversions. In 2012 she was promoted to Vice President and lead the company’s financial reporting, forecasting and business planning.

Jennifer believes in doing what it takes to get the job done and helping others understand their role in the success of the team. Outside of work, Jennifer, and her husband Rusty, and their two kids love to travel and spend time on the water whether at the beach or on the lake. 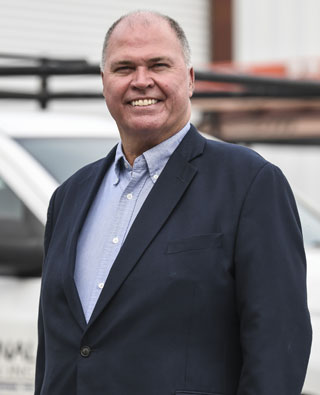 Mike began his career in the fire protection industry in 1982 working as a sprinkler fitter apprentice. In his four years of apprenticeship, he spent two years in Florida with Fred McGilvery Mechanical Contractor and the other two years with Grinnell in Chattanooga, TN. He completed the apprentice program for Sprinkler Fitters Local 669 through Penn State University and worked as a fitter and foreman installing all types of fire sprinkler systems for Grinnell Fire Protection.

In 1996, Mike came to International Fire Protection as a foreman running jobs at many types of facilities, from manufacturing to new hospitals. He was then promoted to field superintendent in 2000 and worked for seven years managing all of the fire protection installation and service projects for our Chattanooga, TN office.

After his success as superintendent, Mike was then promoted in 2007 to the District Manager for the Chattanooga, TN, running the day to day business operation.

Finally, in 2012, Mike joined the corporate team at IFP, providing support for our district offices, and continues today in a Vice Presidents role.

Mike enjoys helping others be successful, has a can-do attitude, and appreciates being around people with shared values. Mike also likes to spend time on the river with his wife, Tammy, and his son’s family. 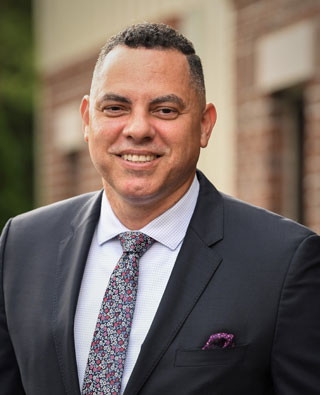 Marsh Davis’ career in the fire protection industry began in design and sales roles, eventually spanning into project management, district leadership, business development, and Corporate Special Hazard Alarm and Detection (SHAD) Leader. Marsh is now a member of IFP’s executive leadership team and in 2022 took on the new title of Business Solutions Leader to better encompass his roles and responsibilities that positively impact so many parts of the business.

Marsh joined the IFP family in 2002. His loyalty, discipline, and strong commitment to customer service became the core of the SHAD operations in the Madison, AL office. After being promoted to the Corporate SHAD Leader in 2018, he was instrumental in helping IFP’s SHAD group reach their targeted revenue growth goals.

In 2021, Marsh took on a team of direct reports while continuing to lean into every challenge and opportunity that was handed to him. He has continued to grow as a leader and is proactively involved in helping further the parent organization’s purpose of building great leaders by creating and supporting opportunities to advance his team’s development.

Marsh and his wife Shayla currently live in Huntsville Alabama with their seven children. He enjoys a wide array of activities including coaching, soccer, tennis, and golf. 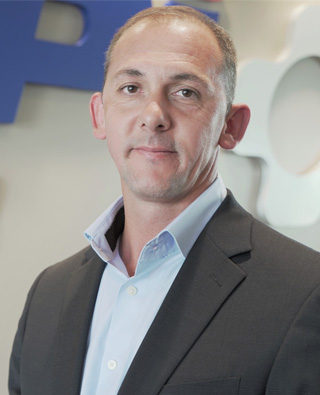 Ovi’s career in the fire protection industry began after he moved from Romania in 2002, he joined International Fire Protection INC. in January 2004 as an apprentice in our Tampa, Florida Operation. He completed the apprenticeship program with Sprinkler Fitters Local 821 in 2009 and worked as a Service Technician until 2010.

In 2011, Ovi was promoted to Superintendent, for the next 4 years he focused on managing the field operations, including scheduling, labor needs, coordinating installations of sprinkler systems and service projects, building relationships with owners and general contractors.

In 2015, Ovi met another challenge by accepting the position of District Manager. Over the next 7 years, he focused on developing internal and external relationships and building a solid business foundation for the Tampa operation. Ovi is also a Contractor I license holder for the Florida Operation.

Ovi currently resides in Tampa, Florida with his wife Carol where they enjoy the outdoors, mountain biking, spending time at the beach and being part of the local CrossFit community.