Many Faces of IFP, Inc. Employees

Hello friends and good morning! My name is Tarah Cicirelli. I am proud to say that I am a Business Development professional for this handsome subsidiary of APi Group Incorporated. My father is Kamran Malek, President and Founder of IFP, Inc. In 1990 he and his business partner at the time, Ronald A. Davidson decided to start this company in Madison, Alabama. I grew up in and around the office surrounded by the many faces of these exceptional employees that have made daily contributions to the success of this business and safe to say that of the entire life safety industry.

As I contemplate topics noteworthy enough for submission to our humble Intranet administrators, my mind’s attention is drawn to the many faces from my recollection, over the years, that embody the definition of talent and wonderful dedication to the IFP team which have made this company one of the leading life safety subcontractors in the Southeastern part of the United States of America.

I would like to utilize this internal communication platform and this particular blog post submission to introduce you to these fine folks of integrity.

Michael Warren has nominated his District Manager, D.J. Ledford. “Well, I of course, nominate our district manager, Danny Ledford, Jr. (DJ) His experience in the fire sprinkler business began when he was still in high school, or maybe just out of high school.  I know he worked at Culligan Fire Protection as a shop boy.  Over the years, he learned to design and was very accurate and dedicated to details.  I joined him and his father, Danny Ledford, Sr., at Sprinkler Systems, Inc. and DJ trained me to estimate project proposals.  I became and remain very impressed with DJ’s attention to details.  After the sale of Sprinkler Systems, Inc. we (Danny Sr., Danny Jr. and I) ultimately moved over to International Fire Protection, Inc. where the team grew the office into a prominent member of IFP….DJ became design team manager and ultimately, as Danny Sr.’s retirement approached, district manager. He has taken new responsibilities with pride and grace…..I am proud to be a friend and a teammate of Danny.” 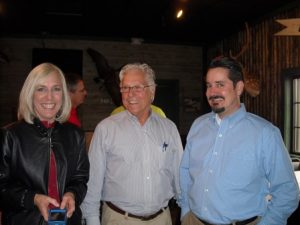 Manager, Brian Birdsong has nominated his Designer, David Blankenship. “I can’t think of anyone more dedicated to the task at hand. Once he is on a project, he will stay with it until through its completion. He will also be on to the next project as soon as the prior is complete without hesitation. He is our go to for questions and knowledge. We lean on David for his knowledge and experience. I greatly appreciate having David as a part of my team and enjoy having him in our office.” 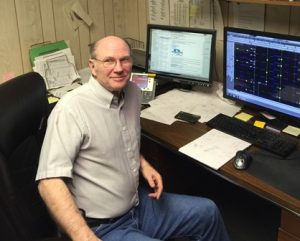 Manager, Vince Vantiegham has nominated Gordon Temple. “Gordon has been in the fire protection business for 35 years. He started the Inspection department for the Chattanooga office in 1995 and went back in the field as a service and contract Foremen in 2000. He was the Foreman on some of the largest projects that this office has sold. Projects such as the Chattanooga Convention and Trade Center and the Historical Read House retro fit. He became a salesman in 2005 and has been one of, if not the top salesman for IFP. Gordons at the office everyday by 6am and does not leave most days until 6pm, his  dedication to IFP shows in every project he puts together and also in the time he spends mentoring the future salesman of the company. The Chattanooga office is proud and fortunate to have such a great employee that has dedicated his career to the fire protection industry.” 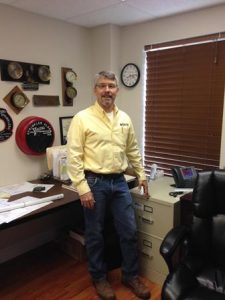 Manager, Kyle Swofford nominated Joel Aycock. “I would like to nominate Joel Aycock! Joel is dedicated to the life safety industry with unselfish attention to the ever changing industry. He holds the C of C for the Atlanta office in which we operate here in this state. Joel is the nucleus for our office.  He is the go to person when we need any type of code help, head identification and bidding terminology. Joel will go out of his way to help people in our office almost to a fault. Without Joel’s help, I would not have been able to transfer from inspector to district manager.” 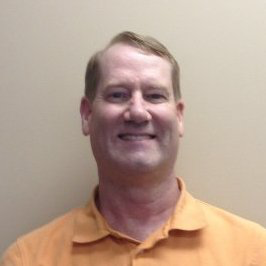 Manager, Eddie Villalta nominated Matthew Davidson, “I want to nominate Matthew Davidson Mobile Superintendent, he is a loyal employee who enjoys working for International Fire Protection he is a quick thinker, and builds great relationships with customers.  The guys in the field respect him, and his greatest attribute is that I can trust him to get whatever I ask of him done.” 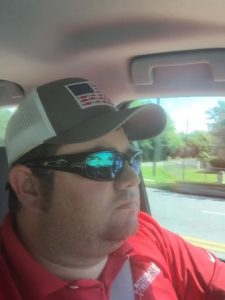 Superintendent, Ralph Cantrell nominated Matt Fox. “I nominate Matt Fox. Though he just recently finished the apprenticeship, Matt has done a lot already, including winning the apprentice contest. It is comforting to think that he is just getting started, so there is really no telling what he is going to accomplish over the course of his career.”

One of the greatest assets we have on this planet is our own human race. The reason for showcasing these individuals is so that each of you has the opportunity to feel truly connected to the web of people within our parent company, API Group Inc. and that like yourselves the many faces of these folks are making a difference in this industry.  My hope is that when you head home at the end of a long workday that you take a moment in gratitude and feel proud of yourselves knowing that what you do at work every day, in each of your respective fields, makes a difference in the global perspective of the life safety industry. Your job is filled with meaningful purpose and benefits the greater good of humanity. Even though we aren’t the actual firefighters running into burning buildings, we are the people responsible for placing sprinklers there to act as first responders to assist firefighters in doing their jobs successfully and saving many lives in those crucial moments of a true emergency. If that doesn’t make you feel all warm and fuzzy about your line of work, I don’t know what will. Thank you all for your support and connection to this industry.